By leopnd,
November 17, 2018 in Discussioni generali

Because a man can not live only of F1. I was commissioned to draw the five winners of the last, longest & most dangerous Road Race in the world: La Carrera Panamericana. Wanted to share it he 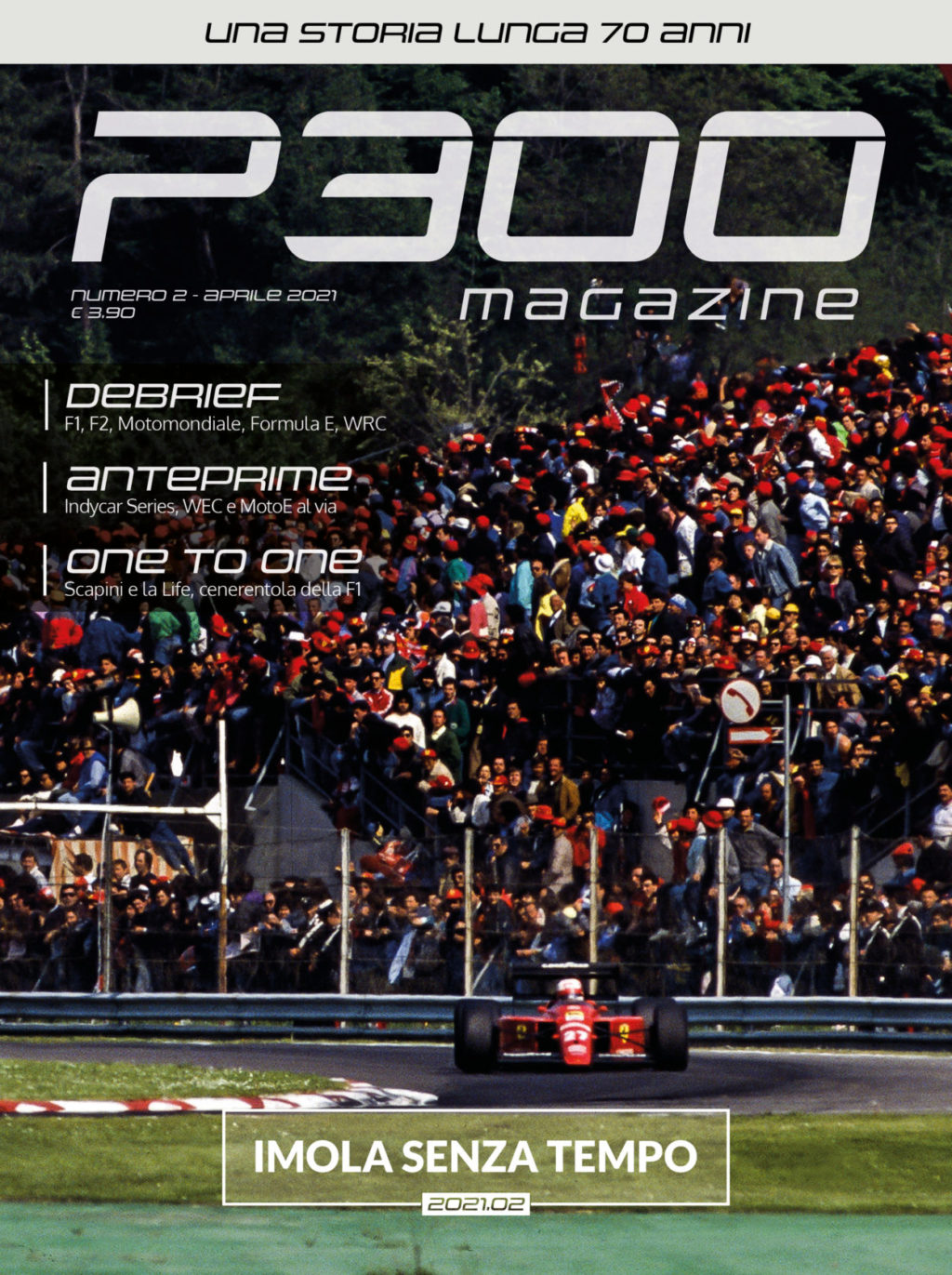